Reflections from our time at COP27 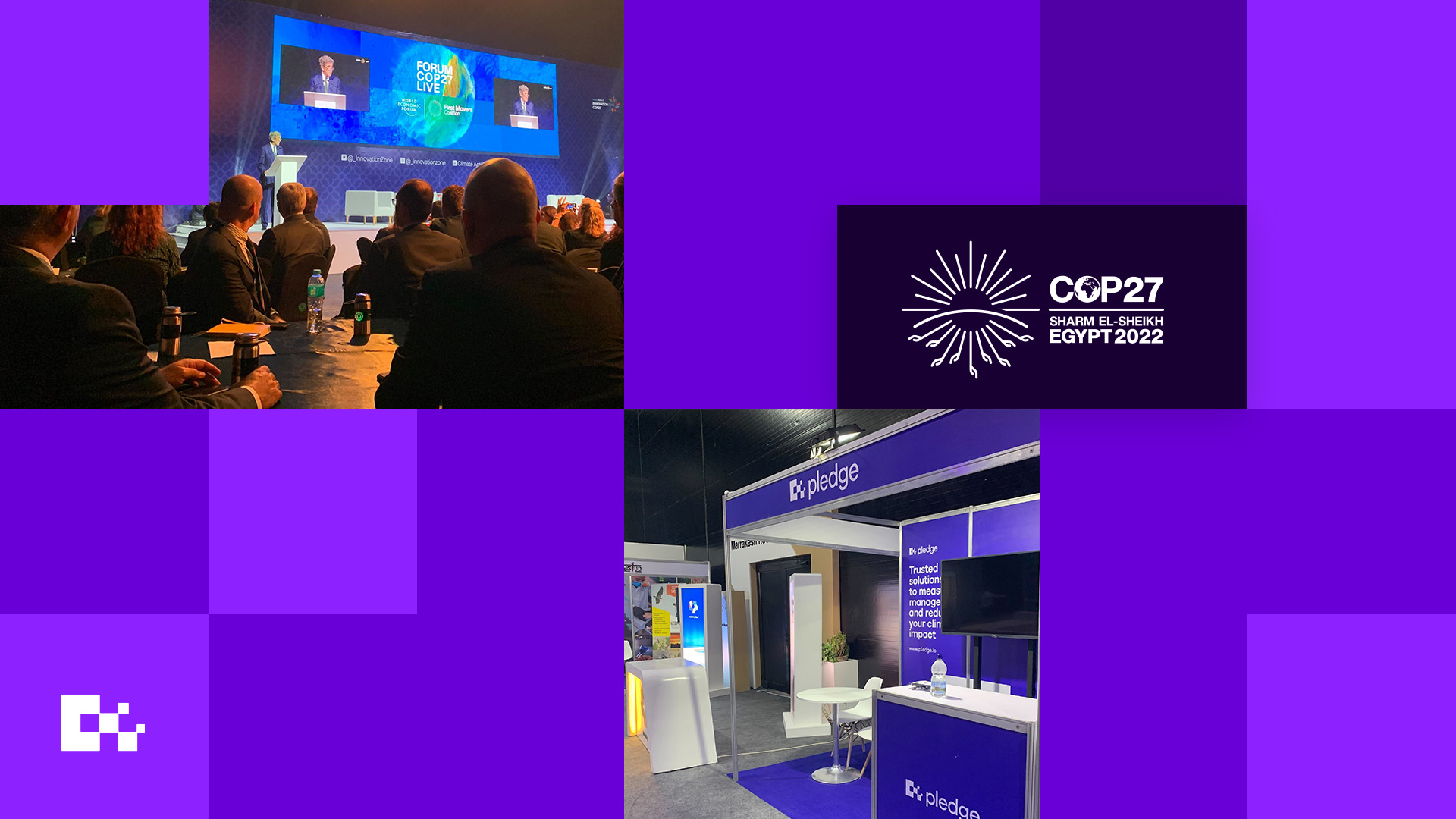 Coined the “implementation COP”, this year’s UN Climate Change Conference was supposed to be all about practicalities. It brought about some historical milestones, but also struggled to move critical topics forward.

Our main reflection? Implementing policy takes time, and time is the one thing we don’t have. Here are our four takeaways from the conference we think you should know about.

Funding the climate transition and adverse effects of climate change

After years of campaigning from developing nations and small islands, “Loss and Damage” finally made the agenda for COP27. Countries agreed to set up a fund supporting nations that are particularly vulnerable to the effects of climate change. The fund is expected to work alongside existing programs supporting these nations, though many practicalities still need to be agreed, such as where will the money come from, and how it will be given out.

There was agreement across the conference that our publicly funded finance institutions, such as the World Bank or IMF, need urgent change. These institutions should refocus spending on the climate crisis, and give more support to developing nations, who need trillions of dollars to fund their climate transition. Essentially, reforms would allow the World Bank, and other lenders, to take more risks and lend more money. A new strategy will be developed by John Kerry and Germany by the next World Bank Group meeting in April ‘23.

Many countries felt frustrated by the lack of ambition to increase the pace of emissions cuts. Consensus to phase down the use of fossil fuels wasn’t agreed, despite support from major players, such as India, the US and the EU. This puts global warming targets at risks, as countries' plans to cut emissions are currently too weak to stay within the 1.5C limit. On a positive note, ~80 countries now support scaling down the use of all fossil fuels, an idea that was not expected to be discussed at COP. Over the next year, we can expect to see the EU and others campaign to bring more countries onboard.

One of the main topics for this year’s COP, was to establish the rulebook for the carbon markets (Article 6), introduced in the Paris Agreement. In essence, these rules will allow nations to work together to meet their emissions commitments, governing how carbon credits can be transferred from one country to another country, company or individual.

Some progress was made, with countries agreeing how to report on trades, and rules allowing corporates to buy credits from governments. However, some important decisions were pushed out to COP28, such as defining ‘carbon removals’, and whether credits that avoid emissions should be included in the compliance markets. Countries will also be allowed to keep their purchases confidential, which reduces the transparency of the market.One notable announcement that will have an impact on the Voluntary Carbon Markets (VCM) is the Africa Carbon Markets Initiative (ACMI). This is the latest initiative that aims to scale the VCM, this time with a focus on Africa. It’s estimated that Africa currently generates only ~2% of its maximum annual potential of carbon credits. There is enormous potential for the creation of a wide range of carbon reduction and removal projects in Africa, however so far the number of African carbon projects lags behind other continents such as South America and Asia. Whilst it’s great to see another initiative that aims to scale the carbon markets, it’s important that this is not done at the expense of quality. It is imperative that this new initiative ensures that only those that can prove criteria such as additionality and permanence are allowed to issue credits.

The UN’s standards body, ISO, launched their new net-zero guidelines during COP27. These guidelines provide a single definition of net-zero, and help companies make accurate sustainability claims. This will hopefully give companies a common language to talk about sustainability, and help tackle corporate “greenwashing”. Importantly, it gives guidance on how companies should use carbon removals to meet net-zero (companies must balance their residual emissions with “high quality” carbon removals).

What has COP27 taught us?

Despite being called the “climate implementation summit”, there was little evidence of the rapid progress we need to limit global warming to 1.5C. As we heard from multiple speakers at COP27, climate change is the biggest threat facing humanity, and an issue that has never been tackled before. Simply put, we are not decarbonising quickly enough. To solve this problem, we need to increase the pace of innovation and action. Leaders on all sides of the table, from both the public and private sector, need to come together to make bold interventions. Importantly, we need to do this fast! It’s clear that the private sector needs to step up, take charge, and accelerate the pace of climate action.