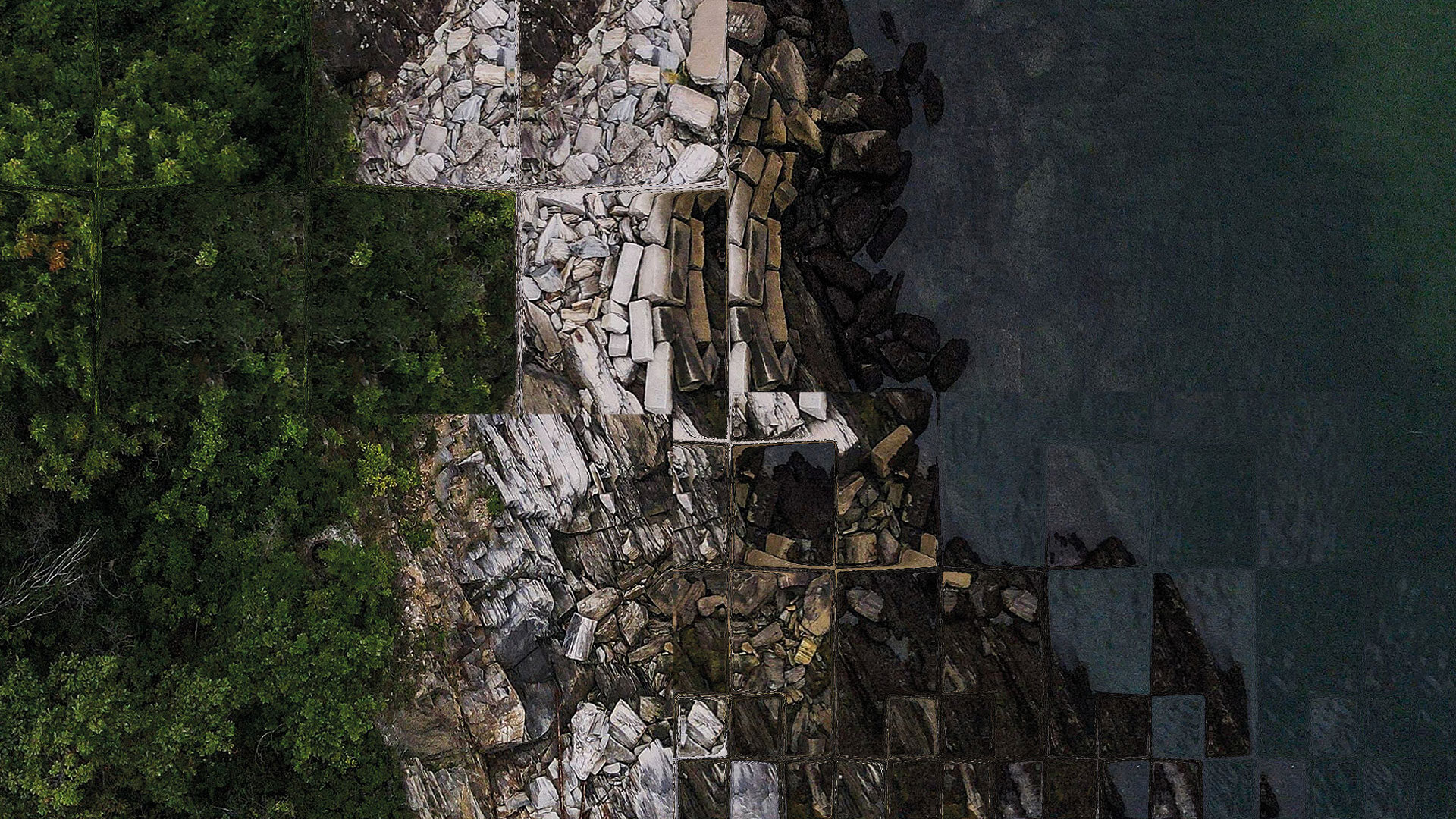 Running Tide uses a multi-pathway carbon removal system to sustainably amplify the ocean’s natural processes, moving carbon from the fast carbon cycle (Earth’s biosphere, atmosphere, and upper ocean) to safe storage in the slow carbon cycle (geological reservoirs and the deep ocean). Pledge is offering the chance for its customer base to participate directly in Running Tide’s carbon removal system through its removal offsets procurement platform. Together the Running Tide-Pledge partnership will play a critical role in further democratising and scaling a carbon removal industry that is necessary to solve the climate crisis.

Running Tide has developed an innovative, nature-based carbon removal solution that at scale is capable of removing up to a gigaton of carbon per year, precisely because it uses natural phenomena such as photosynthesis, gravity, and ocean currents to supply the majority of the system’s energy. Running Tide’s system is designed to seamlessly integrate multiple natural carbon removal pathways. First, Running Tide sustainably sources forestry byproducts, which contain carbon that would otherwise be released into the atmosphere via burning or disposal. This biomass is instead processed into buoys, coated with calcium carbonate, seeded with macroalgae, such as kelp, and then placed in the open ocean. The buoys disperse, the macroalgae captures carbon as it grows, and the calcium carbonate gradually dissolves, delivering a natural ocean alkalinity enhancement. Eventually, the entire assembly sinks to the deep ocean - where the carbon is safely stored.

The deep ocean is the largest carbon sink in the world, containing approximately 37,000 gigatons of carbon. By sustainably amplifying the ocean’s natural carbon removal process, Running Tide’s system is primed for scale and efficiency, without competition from other land or coastal uses.

Operating and measuring impact in this environment; however, requires complex technology solutions. To that end, Running Tide has developed cutting-edge diagnostics, monitoring, and measuring capabilities that inform the company’s carbon removal deployments. “Running Tide amplifies Earth’s natural processes, while using technology to measure and quantify our impact,” says Luke Rondel, Head of Growth at Running Tide. “Our system sits in a sweet spot between nature-based solutions and engineered approaches to carbon removal, offering the positive co-benefits of the former, and the efficiency and durability of the latter.”

From a customer perspective, the ocean is used for logistics and transportation for many of Pledge’s clients. This makes Running Tide’s system a particularly fitting solution for those seeking to re-invest in the natural systems their operations rely on.

As an early off-taker of Running Tide carbon removal credits, Pledge is removing access barriers to this innovative carbon removal solution by pioneering fractionalised credits. “Running Tide has a unique approach to ocean-based sequestration, blending natural and technological processes to help unlock gigaton-scale carbon removal,” says David de Picciotto, CEO and co-founder at Pledge. “The idea behind purchasing these projects in their early stages is to help them grow and scale to a point where not only can they provide larger volumes but the price per ton comes down making the project further accessible to a wider audience.”

The expanded audience and demand for credits, enabled by the partnership with Pledge, will accelerate Running Tide towards its goal of a megaton of removals annually by 2025, and a gigaton annually by 2035, while delivering positive co-benefits of to ocean and planetary health, biodiversity, and human communities.

“A strong demand signal is the greatest need that Running Tide, and other carbon removal suppliers, are currently facing. Pledge provides a really valuable channel through which to reach a broad audience of potential customers,” says Rondel.

Pledge has built an integrated suite of climate tools for businesses to incorporate trusted carbon measurement, reduction and carbon removal capabilities into their customer offering quickly and easily. By giving customers the tools they need to understand and reduce their climate impact, businesses can meet demand for ESG initiatives, win new business and build a talented, purpose-driven workforce. Pledge leverages tens of thousands of data points to calculate emissions in line with the strictest standards and uses independent experts and registries to rigorously vet all offsetting projects.

Running Tide is a global ocean health company. The ocean is critical to human and planetary health — but ocean health is in rapid and accelerating decline. We believe that we have the responsibility and ability to act.